Each time a packet traverses a network to reach a destination, it takes time! Network latency drives performance. 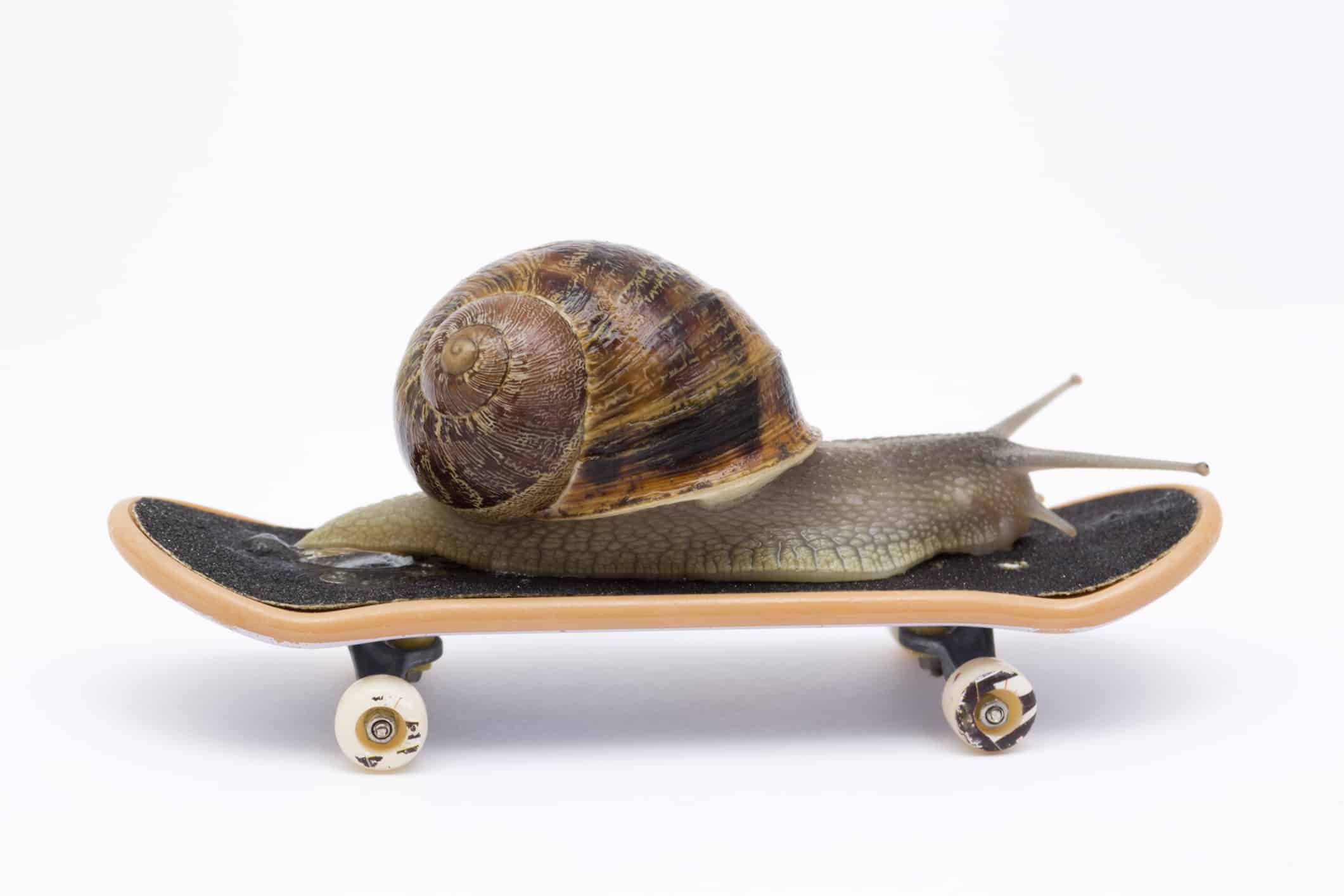 As this blog article explains, latency is the  delay for a packet to travel on a network from one point to another. Different factors like processing, serialization and queuing, drive this latency. When using newly hardware and software capabilities, you can potentially reduce the impact these elements have on latency. But there is one thing you will never improve: the speed of light!

Considering a communication between New York and Sydney, the latency is about 80ms. This value assumes a direct link between both cities, which will of course usually not be the case. Packets will traverse multiple hops, each one introducing additional routing, processing, queuing and transmission delays. You’ll probably end up with a latency between 100 and 150ms. Still pretty fast right?

Well, latency stays the performance bottleneck for most websites! Let’s see why.

TCP and IP have been published respectively under RFC 791 and RFC 793, back in September 1981. Quite old protocols…

Even if new UDP-based protocols are emerging, like HTTP/3 discussed in one of our future articles, TCP is still in use today for most popular applications: World Wide Web, email, file transfers, and many others.

One could argue TCP cannot cope with performance requirements of today’s modern systems. Let’s explain why.

As stated before, TCP provides an effective abstraction of a reliable network running over an unreliable channel. The basic idea behind this is that TCP guarantees packet delivery. So it cares about retransmission of lost data, in-order delivery, congestion control and avoidance, data integrity, and more.

This information exchange occurs in what is called the TCP “three-way handshake”:[ 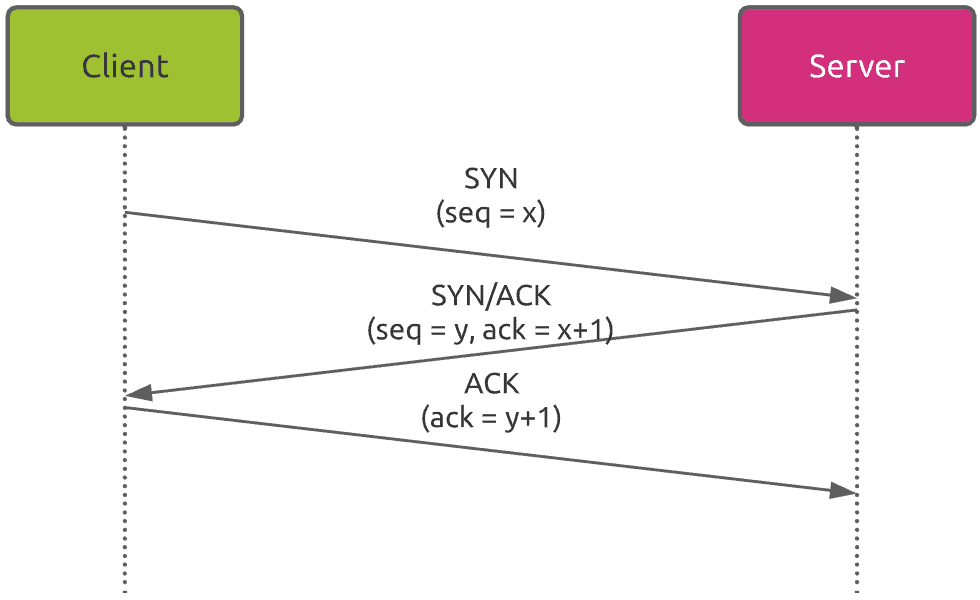 At this stage, the TCP session is established.

The impact of TCP on total latency

Establishing a TCP session costs 1.5 round trips. So, taking the example of a communication between New York and Sydney, this introduces a setup delay typically between 450 and 600ms!

This is without taking secured communications (HTTPS through TLS) into consideration, which introduces additional round trips to negotiate security parameters. This part will be covered in a future article.

How to reduce the impact of latency on performance?

So how to reduce the impact of latency on performance if you cannot improve the transmission speed?

In fact, you can leverage two  factors:

There are different ways to reduce the distance between the client and the server. First, you can make use of Content Delivery Network (CDN) services to deliver resources closer to the users. Secondly,  caching resources makes data available directly from the user’s device.  No data at all to transfer through the network in this case.

In addition to reducing the distance between the client and the server, you can also reduce the number of packets to transmit on a network. One of the best examples is the use of compression techniques.

Nevertheless, the optimization you can achieve has some limits, because of how transmission protocols work… The TCP handshake process does require 1,5 round trips. The only solution to avoid this would be to replace TCP by another protocol, which is the trend we’ll certainly see in the future.

← Using HTTP compression to improve web performance What is BGP? →