The upcoming WAN revolution: How Cloud WAN and Edge Computing are going to change the network game 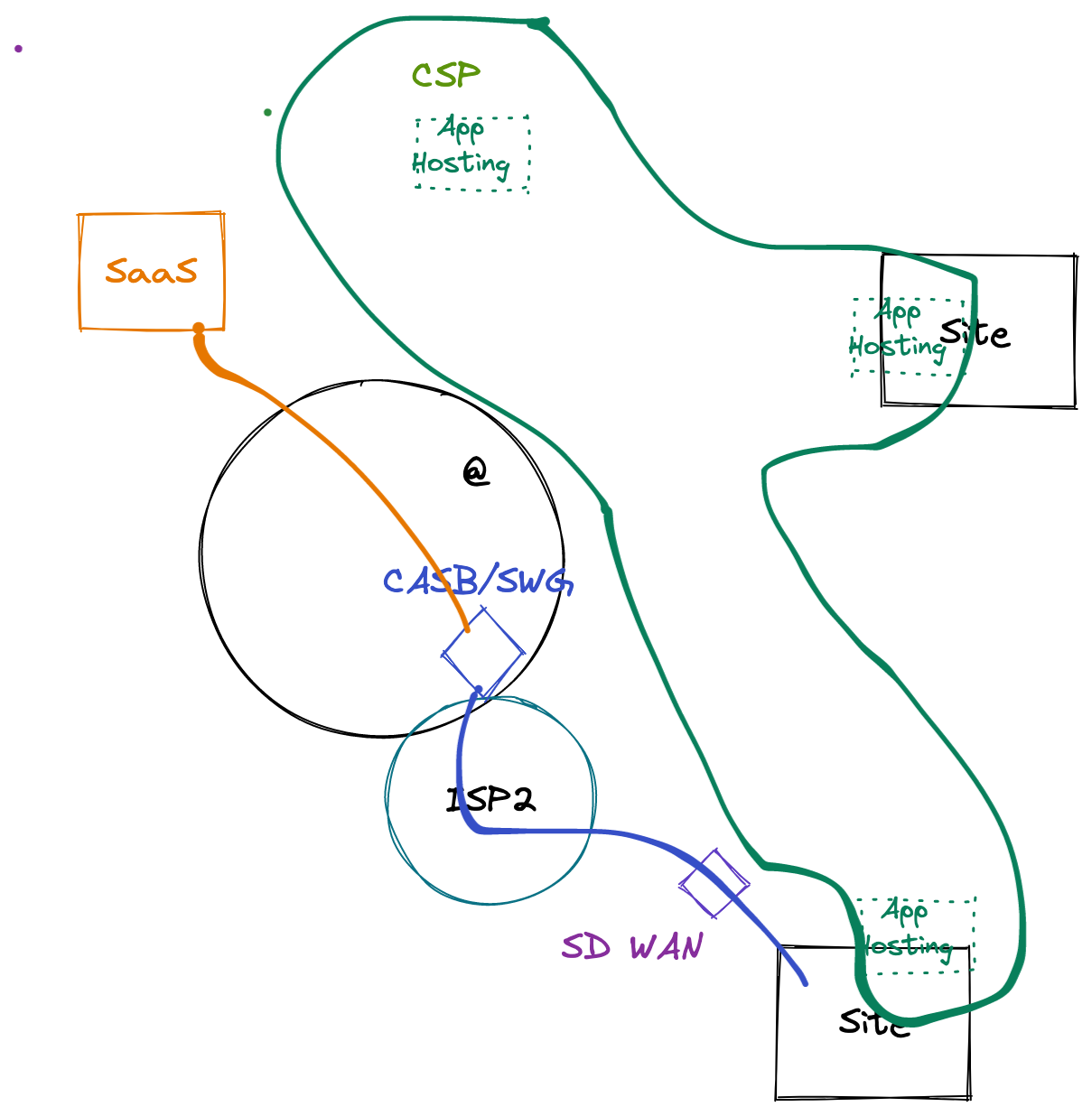 Some recent announcements around Cloud WAN and Edge Computing are materializing another step taken in the network changes induced by cloudification:

While the two initiatives are different, they both challenge the current architecture and will shake the structure of connectivity and cloud markets.

The first steps induced by cloudification make WAN network architecture move away from the traditional MPLS networks backhauling all application traffic to datacenters. 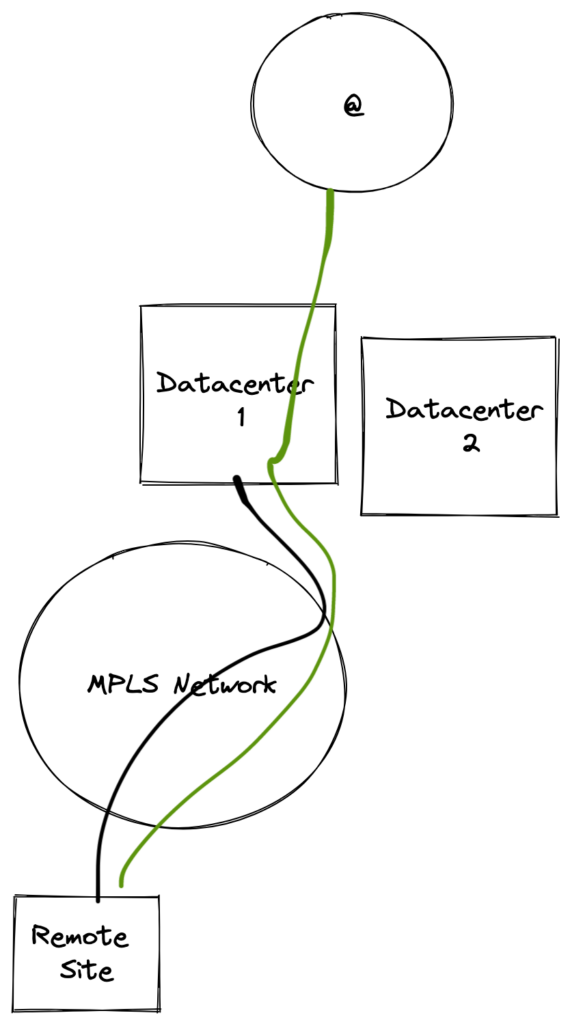 The first WAN revolution driven by cloudification was the move away from centralizing traffic: local internet breakout (not always as secure as before but before making internet and SaaS bandwidth a lot more affordable 😉 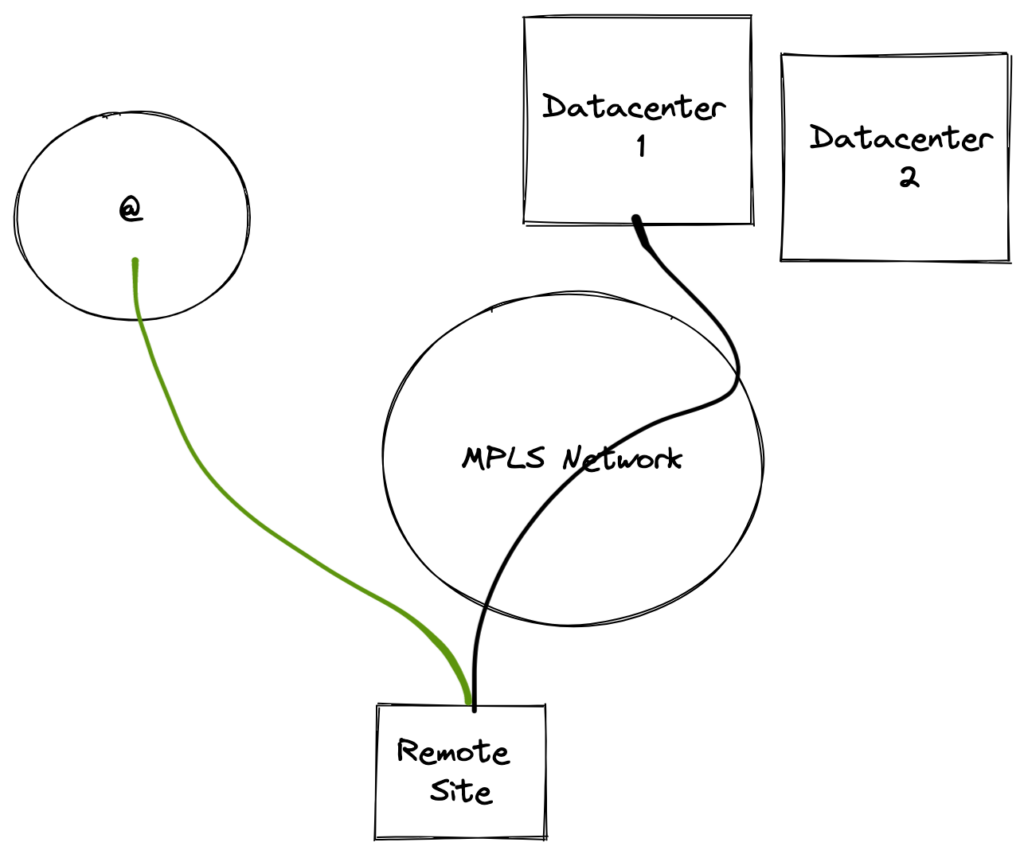 Then came the possibility to dynamically route traffic depending on the destination across multiple connections (MPLS, broadband internet, LTE) and improve both economics, reliability and performance to services spread across legacy data centers, clouds and SaaS platforms. 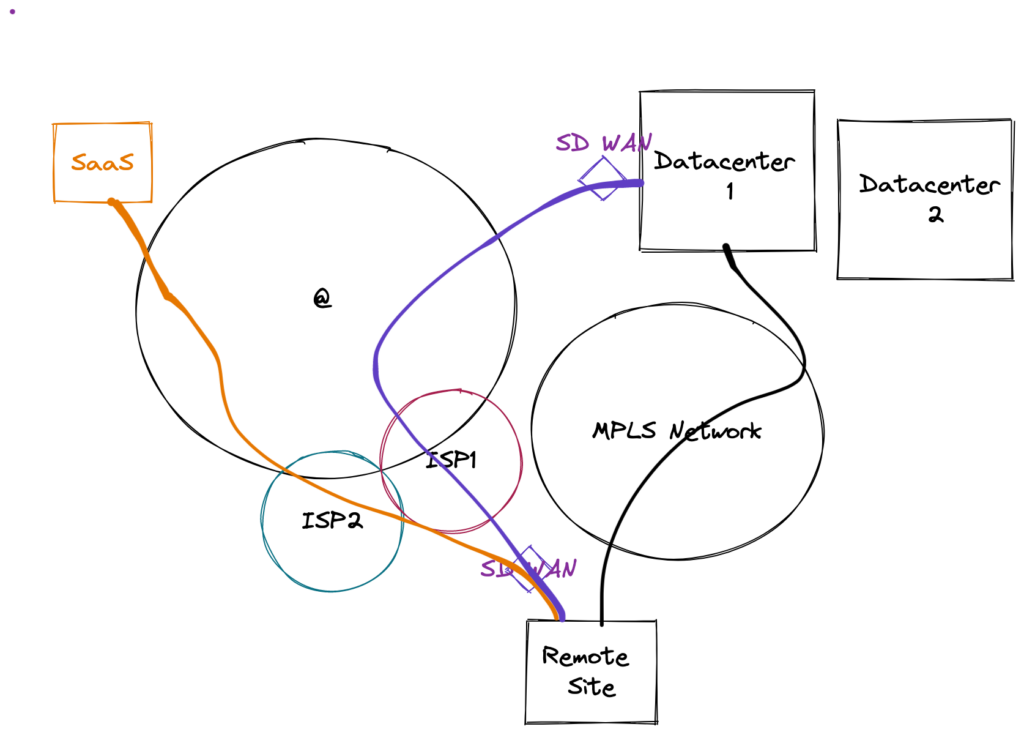 At some point, some cloud security offering came in to reinsert the security needed to have an architecture that would be both secured and distributed. 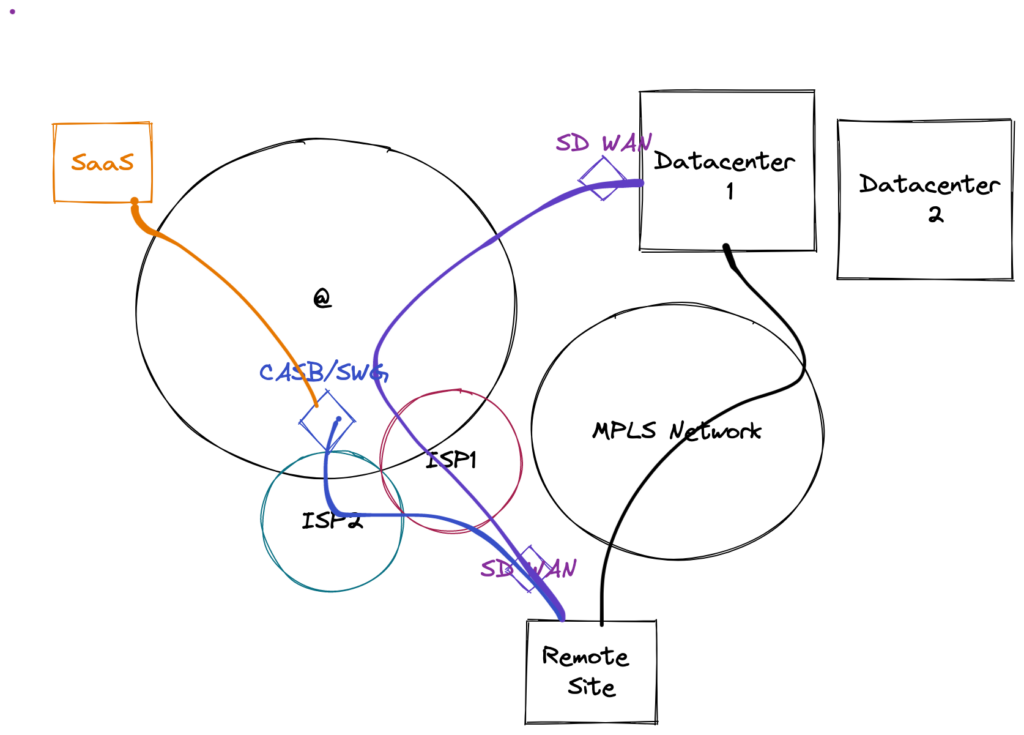 For most cloudified IT systems, this meant simply dumping the MPLS network and simply relying on SD WAN that would ensure cloud access. 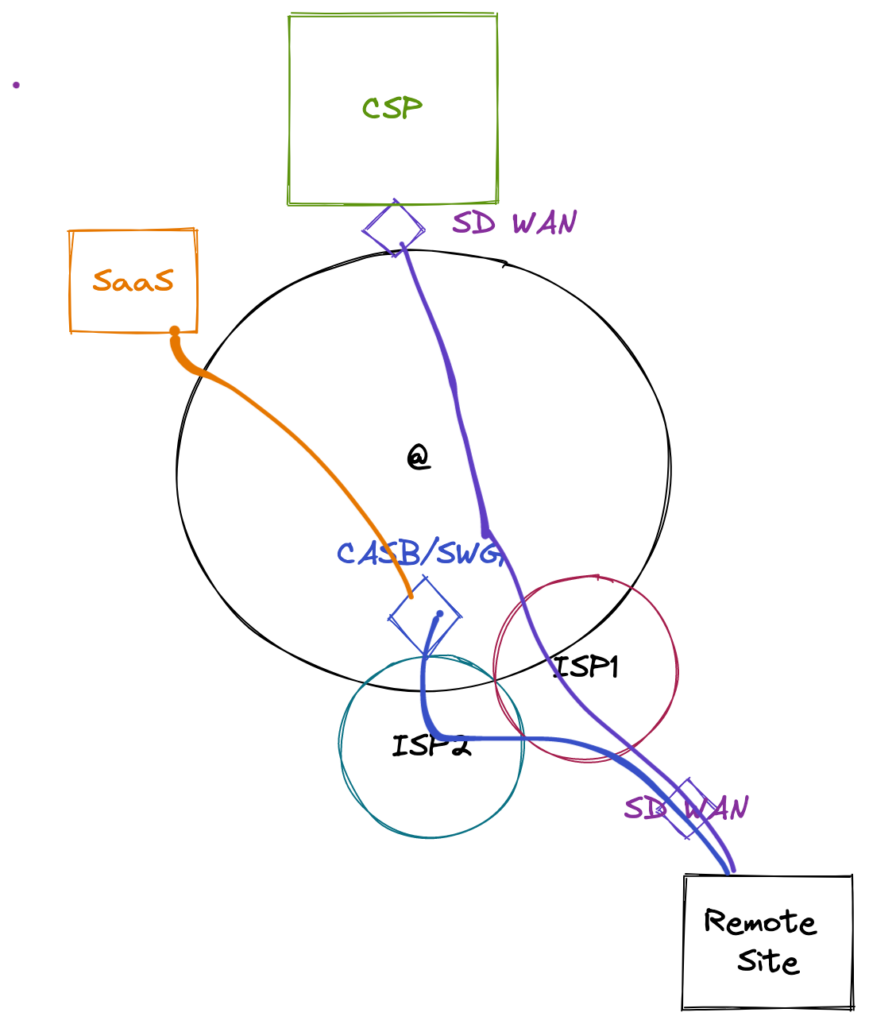 This shift was already a revolution that moved global enterprises away from Tier One operators which were until then providing a mandatory piece of their network infrastructure. At this point SD WAN was not a revolution at the level of the underlay circuits / infrastructures you could use:

The main difference between the two being accountability and service level agreements.

The upcoming revolution: WAN underlays may not belong to operators (nor internet networks nor private networks)? They can be Cloud WAN networks!

In simple terms, this offering extends AWS’ offering from hosting services (IaaS, PaaS services) to making them reachable from the closest backbone location to every site.
The only piece missing is how to connect corporate location to the nearest CSP point of presence either using public underlays and SD WAN or a direct and dedicated point to point connection. 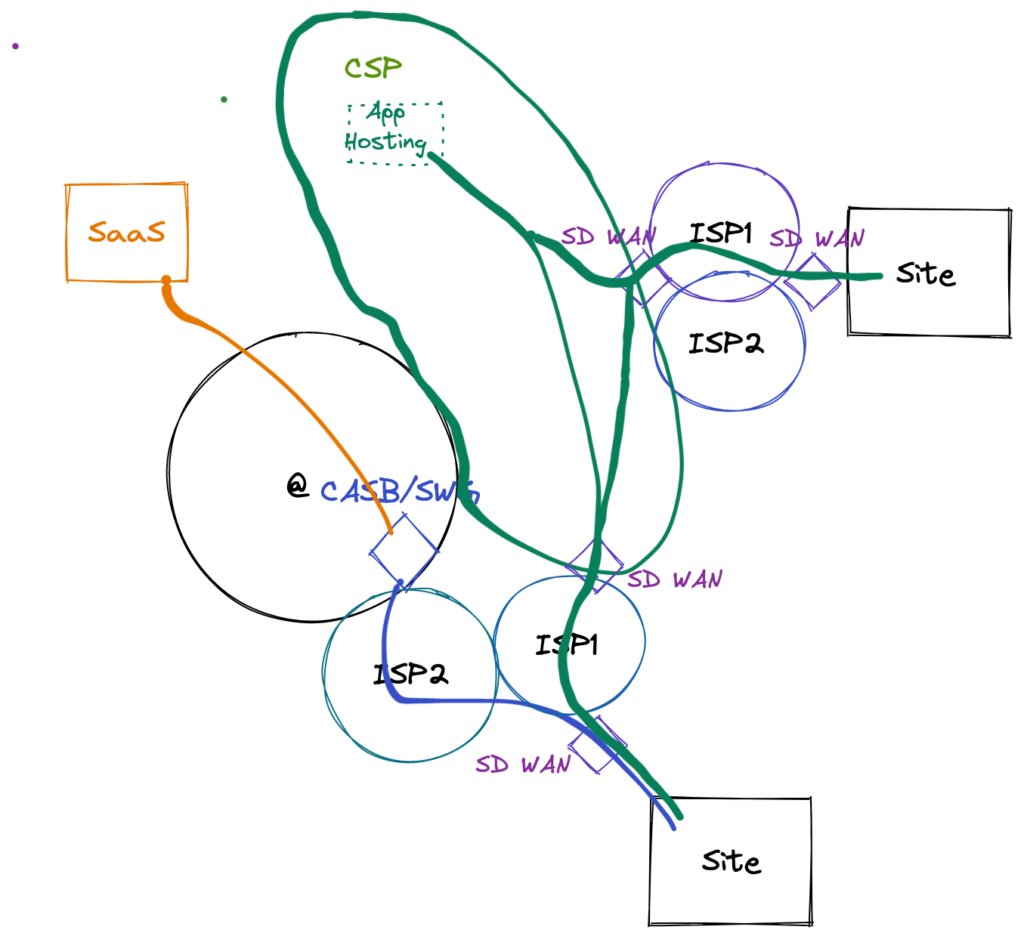 Google’s new offering takes this model another step further by extending its computing capabilities to the premises of their customers, which also means extending the reach of their network to their premises: 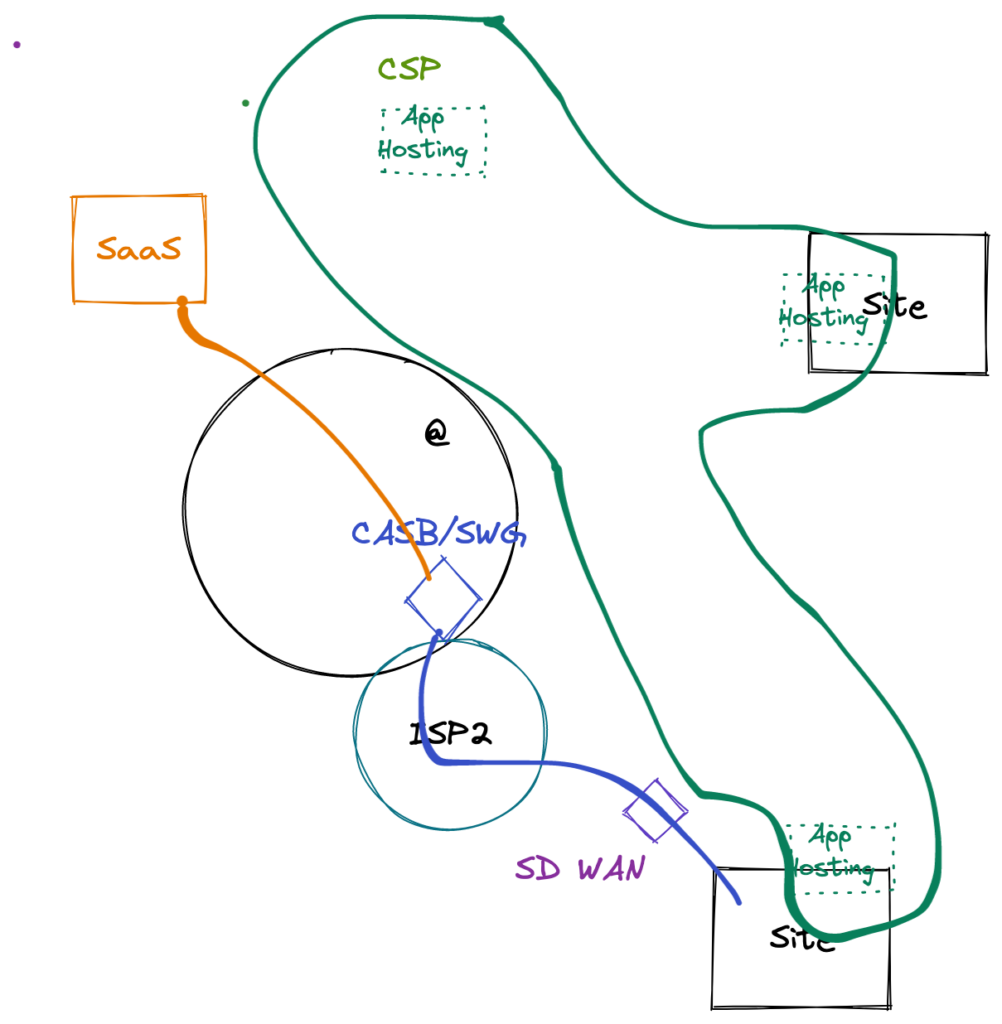 In that scenario, Google would replace the whole stack of cloud and network services for corporate customers.

Not every customer will adopt it… but imagine the breadth of the upcoming revolution and the challenge for operators and connectivity service providers.

Whatever the option you take for your connectivity and underlays, please take a look at how you should monitor it!

← No network, no cloud: how the cloud has changed application performance What is a CASB? →