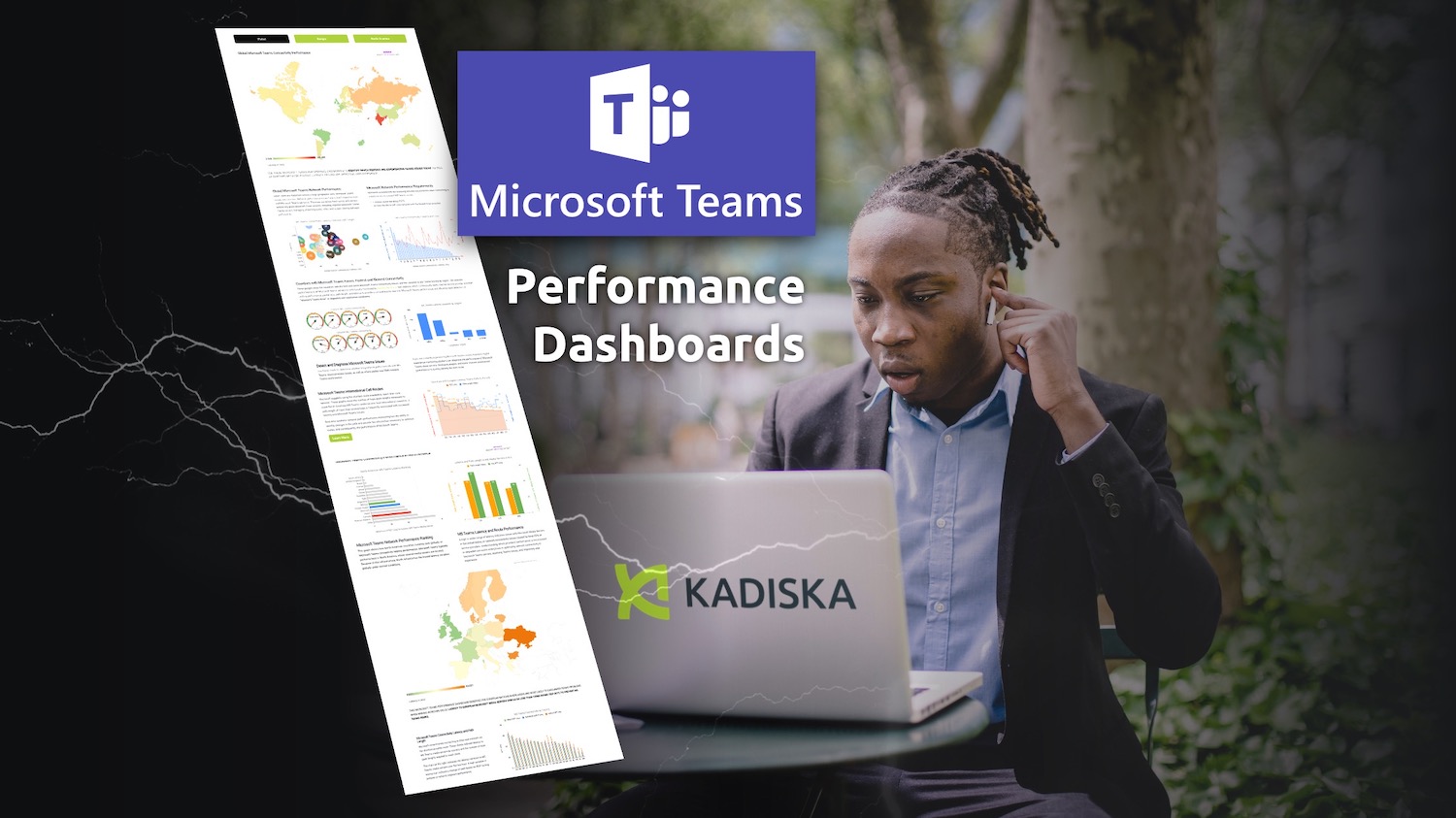 The majority of Microsoft Teams problems are caused by network performance issues. Connectivity issues can affect the quality of conversations and streaming video. When networks include WiFi, the internet, SD WAN, VPN, cloud, and hybrid networks, figuring out the source can be difficult. 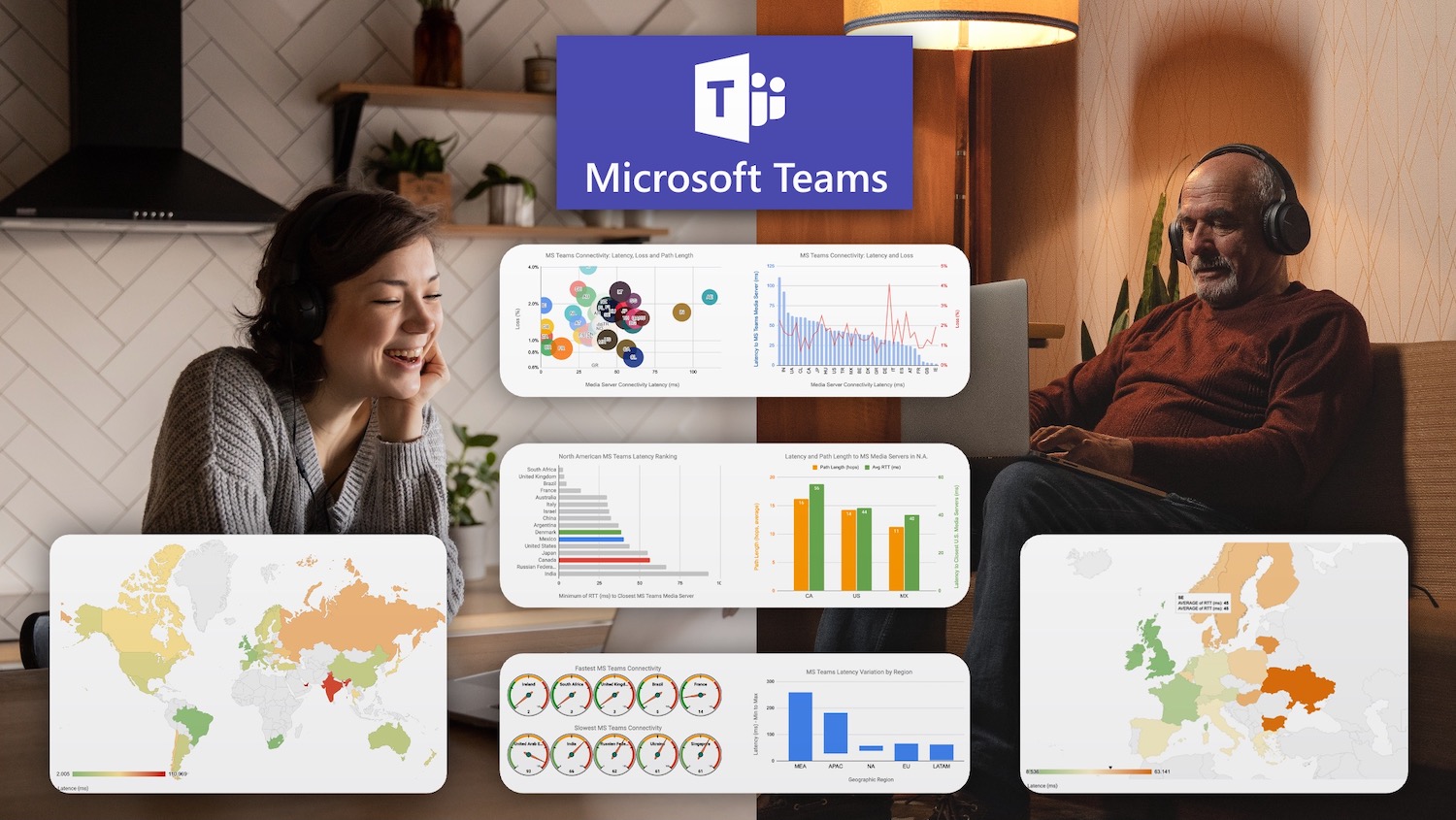 How to Fix Teams Issues Caused by Network Connectivity

Understanding which providers’ performance is inconsistent or degraded can assist enterprises in optimizing network connectivity to Microsoft Teams servers. Microsoft suggests using the shortest route available to reach their core network. A path length of more than several hops is frequently associated with increased latency and Microsoft Teams issues. Real-time synthetic network path performance monitoring has the ability to identify changes in the path and provide the information necessary to optimize routes.

← What is ThousandEyes, and What are the Alternatives? How to Secure Digital Experience During SaaS and Cloud Migration →