Modern websites make significant use of JavaScripts. The performance impact of javaScripts on digital experience will vary depending on how you implement them. 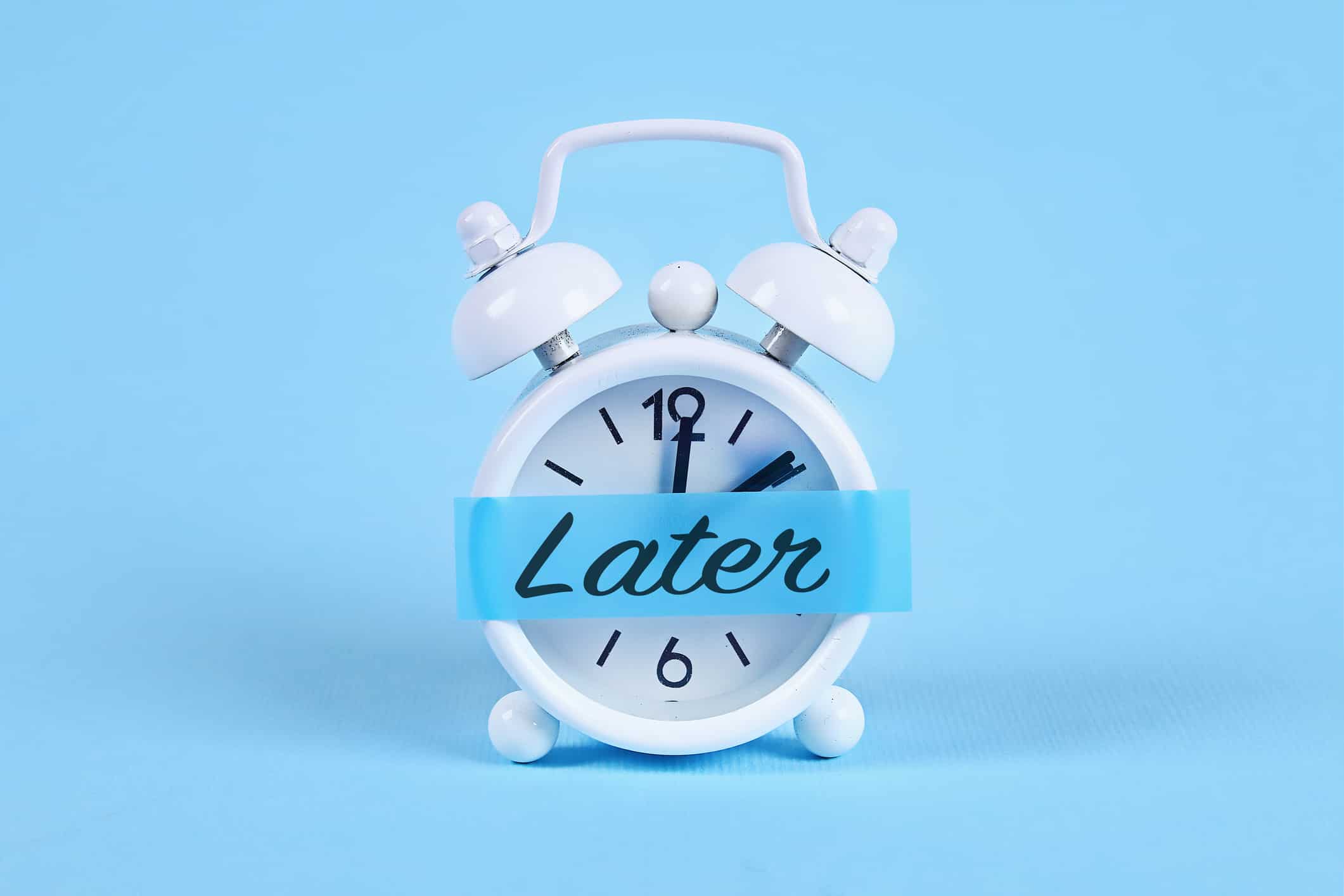 The performance impact of JavaScripts: how to minimize it by using “defer” or “async” attributes

Modern websites make significant use of JavaScripts. The performance impact of javaScripts on digital experience will vary depending on how you implement them.

From a performance perspective, the main challenge of using JavaScripts is that they are “render-blocking”. When your browser parses the HTML file and comes across a <script>...</script> tag, it must stop the DOM building process in order to fetch and execute the script. In case of an external script (<script src=”...”>), this can dramatically impact the overall user experience.

The performance impact of JavaScripts placed in the <head>

Usually, scripts are placed in the <head> portion of the page.

In this case, the HTML parsing process looks like this:

The parsing is paused until the script is fetched and executed. Then it resumes.

The performance impact of JavaScripts placed in the <body>

One simple solution to solve this problem consists of placing the script at the very end of the <body> part of the page.

It seems so easy to solve the problem! Why not systematically place all scripts at the end of the body then? Well, there are two main drawbacks using this technique:

Let’s take the example of the Kadiska RUM JavaScript. If this script is executed way after the page is fully loaded, you take the risk of missing some first performance metrics because some events would happen before the JavaScript execution starts.

Using Defer and Async to manage the performance impact of javaScripts

Fortunately, techniques exist to minimize the potential impact loading JavaScript may have on performances: defer and async.

Both are boolean attributes that are used in a similar way:

Both techniques pursue the same goal: avoiding to block the DOM building process by interrupting the HTML parsing.

When using the defer attribute, the browser does not wait for fetching and executing the script to parse the HTML and build the DOM. The script loads in the background and then runs when the DOM is fully built.

In this case the script does not block the browser’s main thread and is executed when the DOM is ready.

Compared to placing the script at the end of the <body> tag, this improves the performance by fetching the script while parsing the HTML.

Nevertheless, the script is still executed when the DOM is ready, which can be a problem in some cases, like mentioned before.

When using the async attribute, the script is completely independent. It means that:

Example of async script executed before DOM is ready:

Example of async script executed after DOM is ready:

When your script does not rely on others and you do not have to ensure it loads and executes before the DOM is ready, async is a very good solution.

When your JavaScript execution is not needed for rendering critical content of the page (which is for example the case for Google Analytics), using either defer or async attribute can greatly enhance user experience.