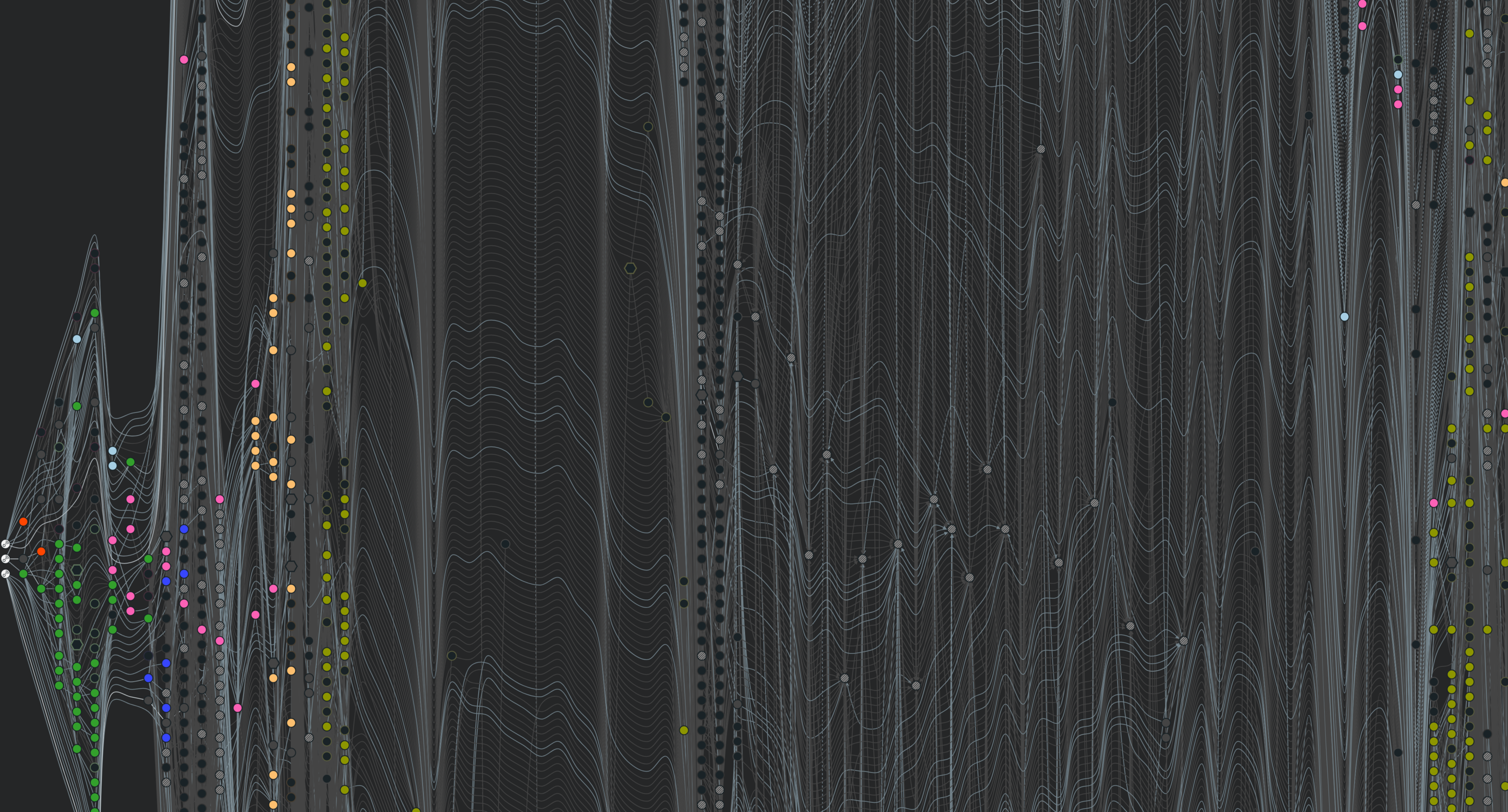 Two thirds of enterprises are now using SD WAN. But more importantly, these are SD WANs that are primarily served by internet based underlays, so a lot less assured and no SLAs, typically, for a lot of the network transport that’s happening underneath. You can see that SD WAN is growing at a dramatic rate at the expense of MPLS, which is still quite popular and used for critical links. But SD WAN is starting to prove itself as worthy replacement.

Watch this quick explanation to learn more, or continue reading below:

With the introduction of SD WAN you start to have a lot of different types of connectivity. There are also the internet providers that people have chosen for themselves as people continue to work from home. As the activities and applications that people are accessing become more cloud based, the security perimeter is also changing.

It’s becoming much more dynamic and it really has to follow the user and their device. And we’ll see that trends along with SD WAN, so two thirds of enterprises are planning to have that deployed by the end of next year and quite a rapid adoption rate. Making things a little bit more complicated in terms of connectivity, it’s not just really the user connecting to an application or a cloud, or even a cloud to a cloud, it’s also applications interconnecting with each other, which we’d call a composable application.

It’s becoming quite obvious that the network itself is becoming really the critical back plane of connecting all these applications to their users. And you can see from some data we’ve pulled from the Kadiska platform that if we look at a web based application, the network in many cases is actually the dominant factor for the latency that the user’s experiencing.

The network is also influenced by different forms of infrastructure, like the CASB that we talked about, DNS performance and other methods that determine the path through the network. We’re also soon approaching a majority of traffic from enterprises not going to private locations or inside the LAN, but actually going to SaaS and cloud applications. And as the traffic starts to leave the more private networks that the enterprise network and IT network operations teams are used to, we’re also seeing that they don’t have the ability to monitor the networks that are serving these locations.

So it’s a really a strong trend where the network is becoming more vital. More of the traffic is going to locations outside of private premises. And at the same time, there’s a lack of visibility that would help these teams actually assure the performance.

Watch our full webinar on how to Optimize Hybrid Network Connectivity to SaaS and the Cloud.